I had a surprise pregnancy at the age of 40.  We got another surprise at 11 weeks gestation when we found out our baby had a 1 in 5 chance of having Down syndrome. 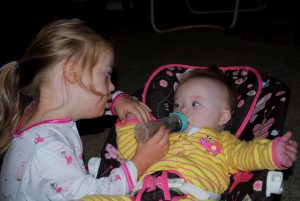 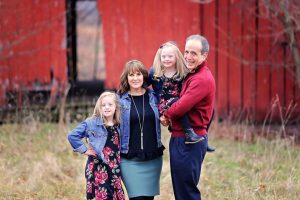 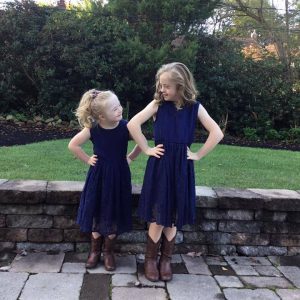 About the Author:  Linda Nargi lives in Wilmington, DE with her husband Nick and their daughters, Lila and Lexi.  She also has grown children- her daughter Tiffani lives in Colorado.  Her son Justin lives in Virginia with his wife and daughter.  Linda is a stay at home mom who devotes her spare time to learning all that she can to passionately advocate for her daughters with Down syndrome and all individuals with disabilities.
Share